I attended the Academy of Fine Arts of Brera in Milan, where I was awarded my diploma in 1992.

From the same year I took part in personal and collective graphics exhibitions in several Italian towns (Milan, Genoa and Urbino with the National Artists Syndicate and  the Association of Engravers from Liguria, Contemporary Art Fair in Venturina (LI) and Torino, in the exhibition of original prints of the Italian register of ancient and contemporary engravers at the Art Gallery in Bagnacavallo (RA),  graphics triennial of Brescia, graphics biennial in Castelleone (CR), and so on…)  and in 2002 I organised my last personal exhibition in Biella.

In 1998 I opened a bookshop specialising in art books, which became a meeting point and an exhibition space for young artists. I also worked as an art printer in Milan and Biella and I worked  with the production of “ex libris” at the request of collectors.

In 2007, during my wedding trip, I visited Finnmark for the first time and was fascinated by its irresistible charm; in May 2008 I left Italy and moved to Kongsfjord where I started my Engraving Atelier.

Since 2010 I began collaborating with some local art galleries as I Galleri in Vadsø (where I opened my first personal exhibition in Norway ), Kulturbanken Gallery in Hammerfest , Krane Gallery in Tromsø,Várjjat Sámi Musea in Varangerbotn, Artika gallery in Kirkenes, logo creation for Festiwalu Zorzy Polarnej edition 2012, 2013, 2015 and 2016.

In July 2012 I took part in “Al-ice in wonderland”, exhibition in Berlevåg (Villa Borealis) in May 2013 in “Global projects artists at home and abroad” in New York (Broadway Gallery), in April  and May  2014 in  collective exhibitions in Italy,  in the “Kunsten å falle ut” competition, where I was awarded 2nd place and the partaking in the exhibition at the Rådhusgalleriet in Oslo, February 2015, and lately in May 2016 in “Selvatica Art and Nature “5° edition in Biella, (Palazzo La Marmora) Italy

In September 2018 and October 2019 “ Engravings and frames from 70º Nord 29º Est” and “The Nordic Faces” at Paolina Brugnatelli Foundation in Milan. 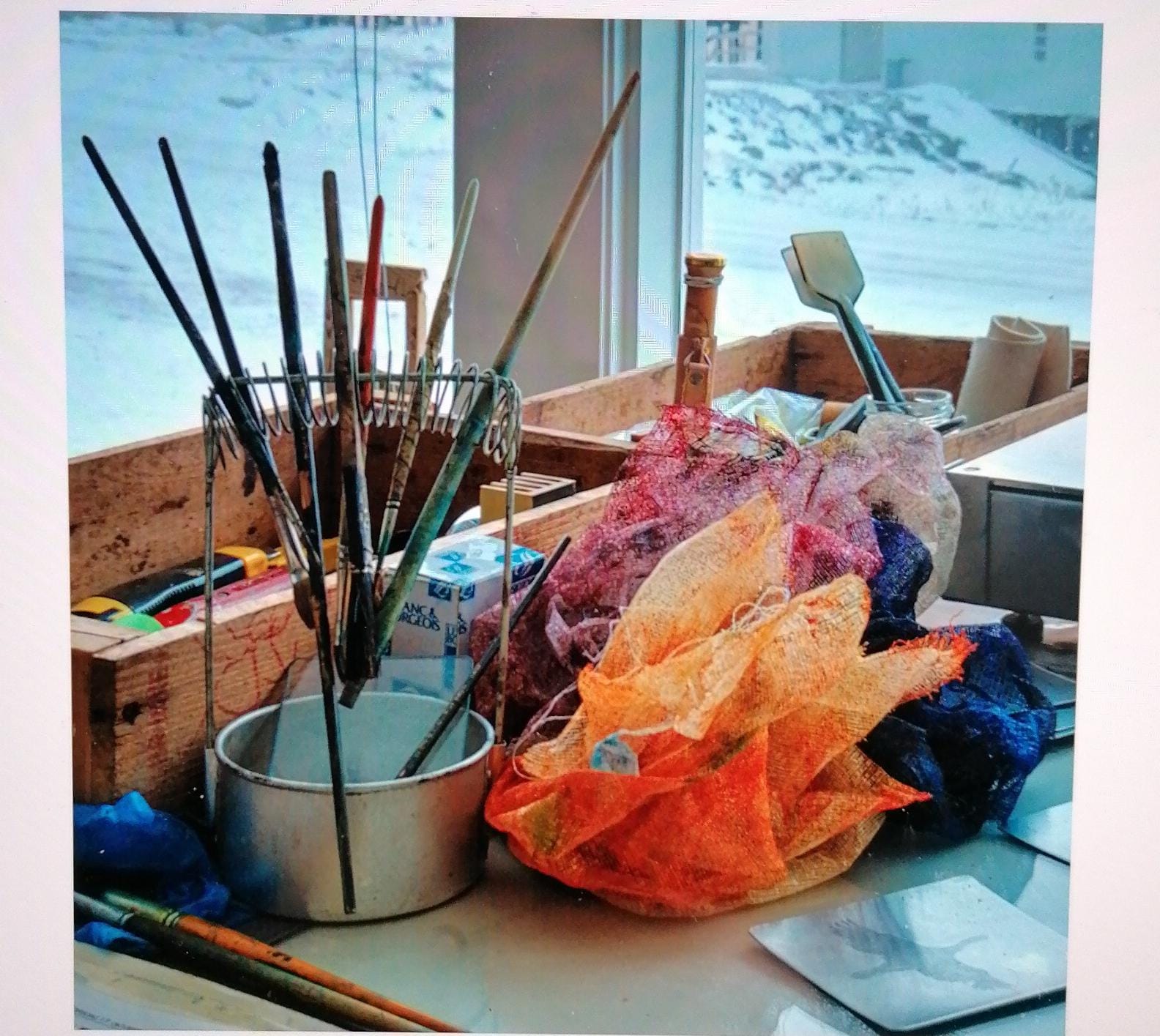 for both beginners and experienced artists